Our clients include many large and smaller private land developers and state / local government authorities. APD can offer the following services on Land Development projects:

APD has extensive experience in provision of engineering services to a number of utilities far beyond the scope of Land Development underground power reticulation design and this work includes the following services:

Our experience in working directly for power utilities in both an embedded role and as an external consultant ensures that we have an in-depth understanding of the technical standards and processes that apply to the different areas of the businesses as well as excellent relationships with the key decision makers.

This gives us the platform to assess the specific utility requirements for each Land Development project and where possible negotiate a more cost effective solution for the developer while still satisfying the utilities technical and safety requirements.

APD relishes the opportunity to provide a final design solution that meets all technical standards but is also the most cost effective solutions for our client. For many projects we have been able to deliver significant budget savings and still meet key milestones.
APD are able to handle all types of utility applications including:

APD has strong design and construction support experience across Australia in 3rd Party Pit and Pipe infrastructure projects to both Telstra and NBN Co standards including the Communications Alliance G645:2011.

We have been engaged on many types of projects including the following:

APD has also formed a strong working relationship with NBN Co since its formation in 2009. We have been involved in many pilot projects and have assisted NBN Co and various power utilities with development of new technical standards, detailed design and construction support. This work has included scenarios where shared pole infrastructure is used to carry both power and fibre as well as a large number of wireless communication towers that were installed by NBN Co to provide service to customers in remote rural locations.

In Western Australia, APD has assisted Western Power with establishing technical standards to provide a clear framework on how overhead NBN fibre can be strung on power poles in locations where underground installation will be cost prohibitive such as areas with very hard rock.

We have also been engaged directly by Western Power to provide design solutions for powering a large number of NBN Co ground mounted assets including their fibre node supplies installed in metro and rural locations throughout WA.

APD has experience in successfully delivering many 3rd Party Pit and Pipe installations in brown field locations in Western Australia and some of these projects have required working closely with other organisations such Main Roads WA and the Metro Redevelopment Authority (MRA).

APD has extensive experience of provision of lighting design solutions for various land development projects across Australia. These include residential, commercial and industrial developments where we ensure that our designs are compliant with our client’s preferences, the Local Government Authority (LGA’s) requirements and Australian Standard for Lighting of Roads & Public Spaces AS1158.

APD are current members of the LandCorp Specialist Engineering Panel for Electrical & Lighting services and have experience in undertaking conformance reviews and lighting design for a number of other public and private sector clients including:

APD have the full suite of industry standard software to undertake our lighting design projects including AGi32 and Perfect Lite. We can also provide the following lighting related services as part our engagement for lighting design or as standalone services: 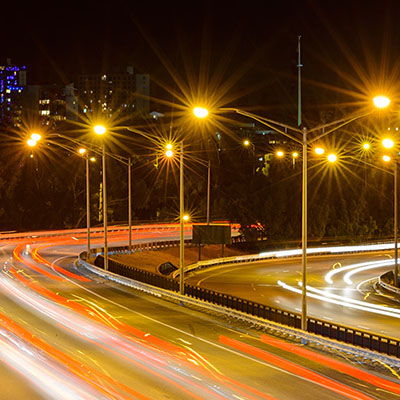 More and more developments are now striving for environmental excellence and sustainable cost effective options which has led to a significant increase in the implementation of renewable design solutions as part of land development projects.

Photovoltaic (PV) or Solar Panel Systems are a popular renewable solution, especially for multi-residential and commercial developments, and as the cost of solar panels lower and the technology becomes more efficient and reliable the payback period for these types of systems is also reducing considerably.

While PV systems allow customers to save money through a reduction in utility charges and feedback tariffs during daylight hours there is now a steady growth in combining these systems with battery solutions to allow storage of energy for use at other times.

APD have experience in design and installation of various types of renewable systems and are able to provide our clients with the following services as part of a land development project or as a standalone or hybrid design solution:

APD have a dedicated earthing team who focus on the provision of technical services related to earthing analysis, design and compliance testing on all our projects including those for the land development sector.

We have substantial experience in ensuring that new electrical infrastructure installed within developments satisfy the specific utility requirements as well as a set of technical regulations including those outlined in standards and guidelines such as AS2067, AS3000, AS4853 and ENA EG0.

APD were engaged to provide specialised earthing design services on the innovative Alkimos Community Battery Storage project in Western Australia and have provided the following earthing specialist services for both electrical and telecommunications infrastructure projects:

As a member of the preferred vendor panel for a number of utilities across Australia, APD have extensive knowledge of the respective overhead line design processes for transmission and distribution assets.

APD’s ability to provide our clients with the benefits of our in-depth knowledge of the existing overhead electrical networks in the vicinity of their development is unique amongst our competitors, whose staff only have an understanding of the underground component of works and are therefore dependent on the utilities’ advice alone in making design decisions regarding interfacing with or undergrounding of existing overhead electrical assets.

With the immediate future of Land Development in Western Australia in particular, moving away from urban sprawl and more towards an infill philosophy, APD are seeing more and more opportunities to utilise our experience in the overhead line design area to complement our expertise in underground design to provide our clients with the most cost effective overall design solution for their proposed development.

APD can assist our clients with full project support from the feasibility/concept design stage of their development, right through to the testing and handover of installed assets to the respective utilities.

APD have our own internal construction managers with vast underground and overhead construction experience in the installation of both electrical and pit & pipe infrastructure. This enables us to provide the best possible all-round support throughout the project life cycle.

Our construction managers are regularly consulted at the design stage of projects and are engaged during the construction phase of works to provide technical hands on experience so that we can assist the developer in overcoming any unforeseen onsite issues in addition to ensuring that all installed assets are installed compliant with the final design and meet the requirements of the various utilities and other stakeholders.

On many land development projects APD have also provided additional services at the request of our clients including the following:

When required, APD can provide our clients with contract administration support for both the electrical and communications works that form part of their scope of works.

APD have experience in acting as both Superintendent and Superintendents Representative (SIR) roles for land development projects to assist our clients with contract administration duties.

Tasks previously undertaken by APD on Land Development projects include:

APD are active members of a number of industry panels throughout Australia and this ensures that we not only keep up to date with the latest policy and technical design standards but it also presents us with an opportunity to provide our input and recommendations on any proposed changes.

APD are keen to share our learnings and experience with the industry in general and have demonstrated this through provision of feedback and technical analysis as well as organising presentations to industry groups on a number of technical discussion points.

Through this approach APD are able to assist our clients by ensuring that their developments are designed to be compliant with current standards whilst making allowance for likely changes to industry standards that will impact them in the future. This is particularly critical for long term multi stage projects where the developments can be many years away from completion.

Some of the industry memberships that APD currently hold are listed below: 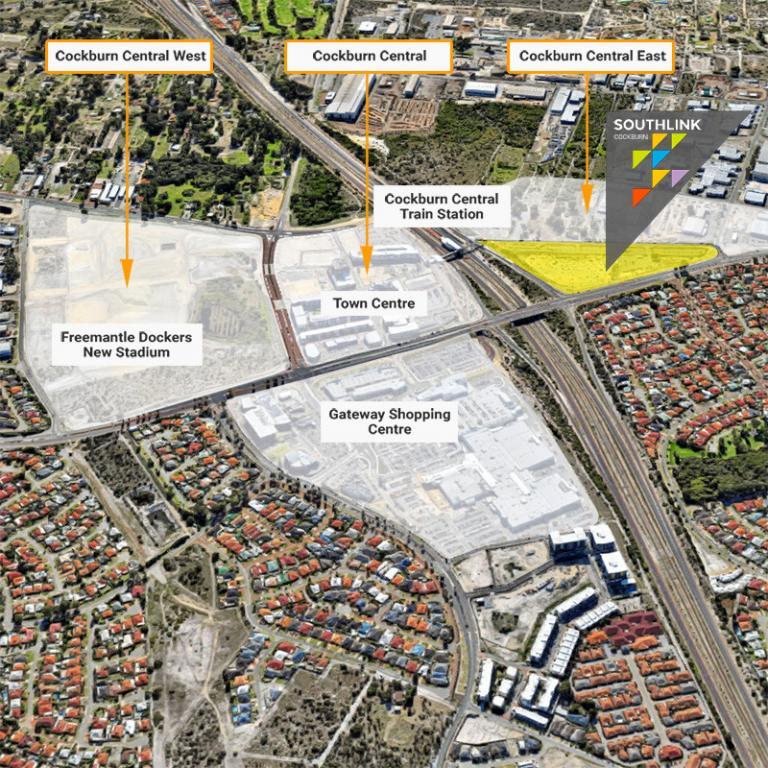 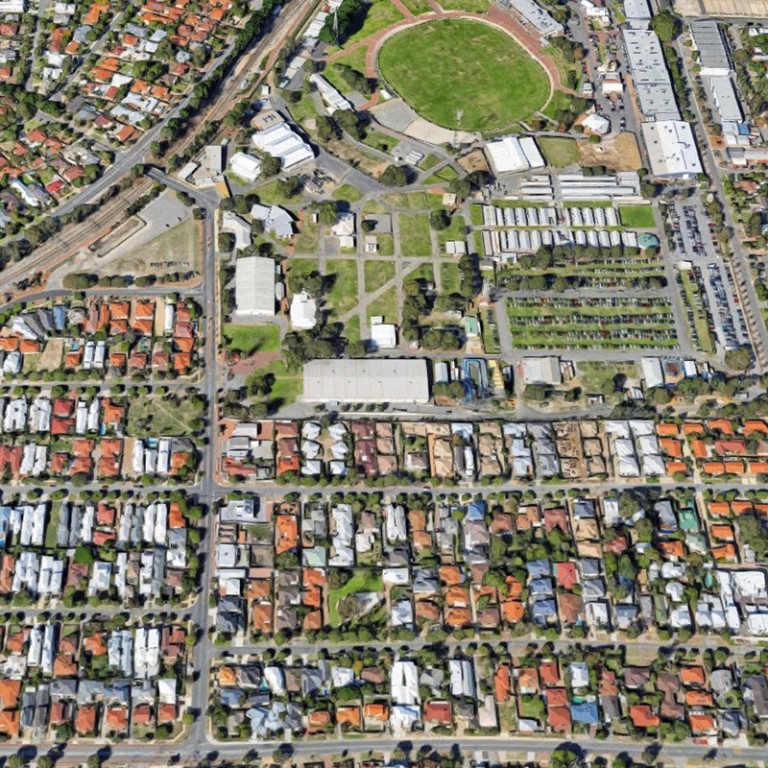 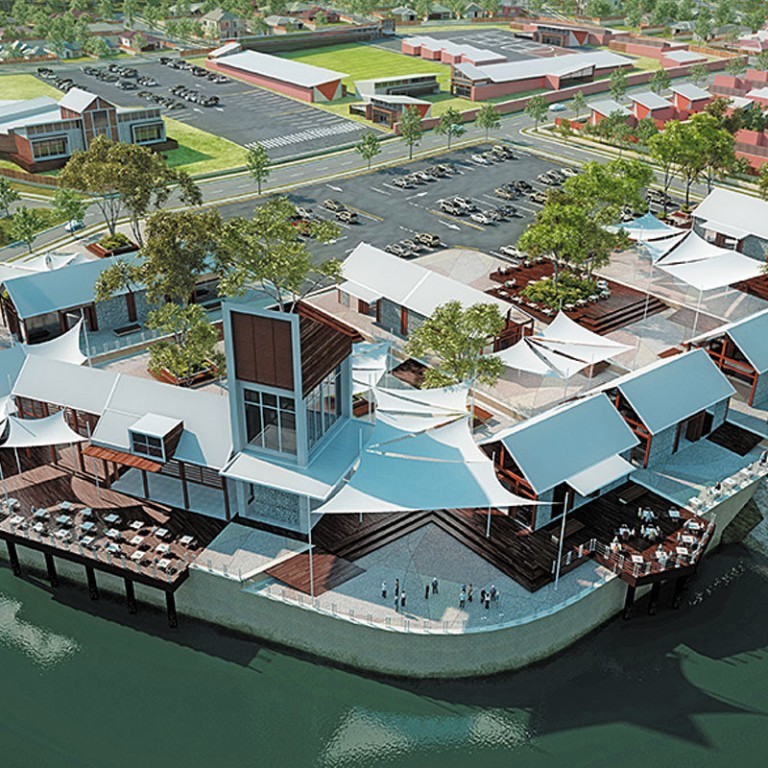 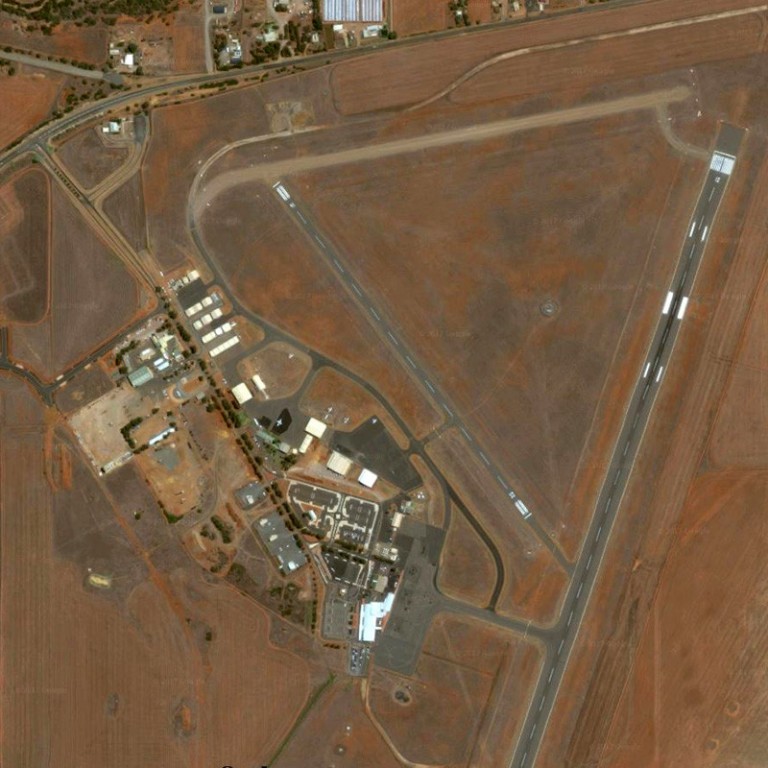 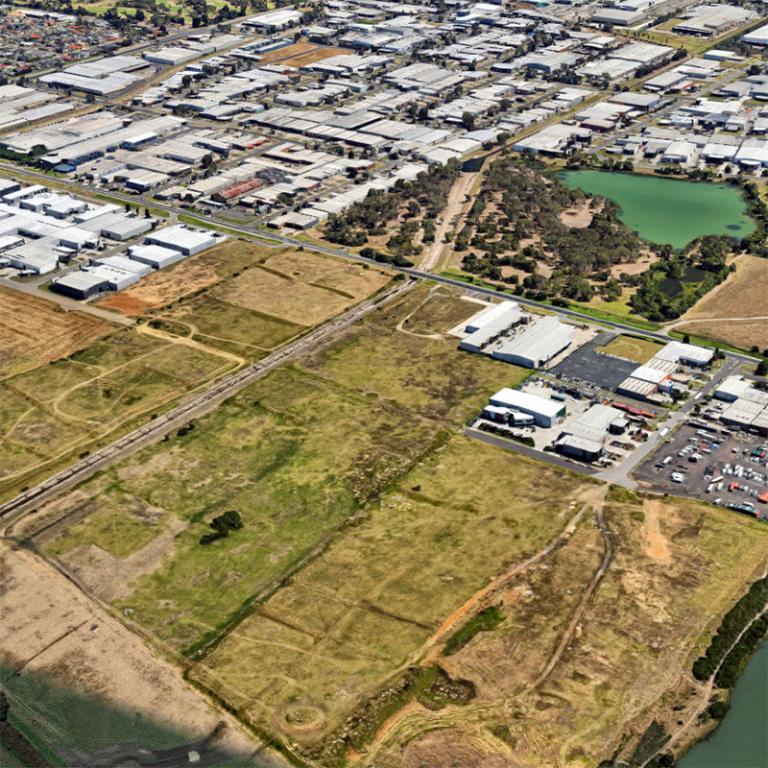 APD has been engaged to provide full electrical engineering, project management and as built detailing for the Canterbury Road Braeside industrial Estate. 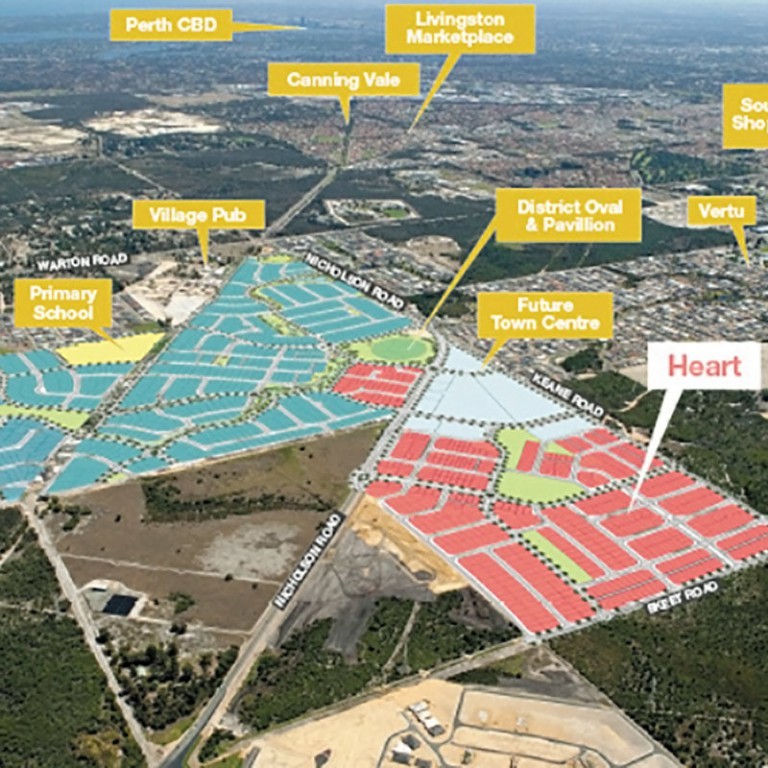